Title explains it all folks: 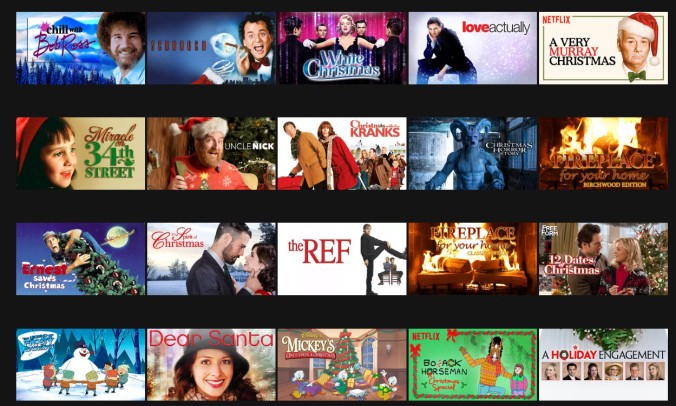 In conclusion, not much that I’ve actually seen is available for streaming. Everything else has 2 stars or less average rating. Here are others that you might want to gamble with: